UNTU SERVES URGENT COURT APPLICATION ON PRASA27 May 2021Next 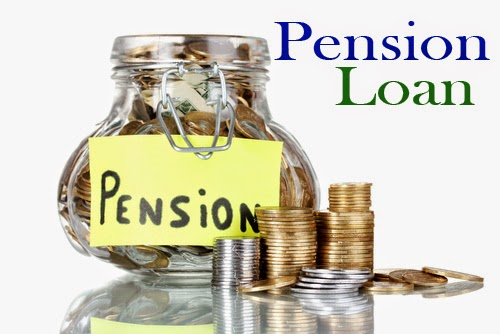 The ongoing wage dispute between Organised Labour and Transnet delayed the work of the task team investigating what needed to be done to amend the rules of the Transnet Retirement Fund (TRF) and other legislation to allow for the proposed loans/withdrawals by members from the pension fund.

Trevor Wasserfall, Acting President of UNTU and Vice-Chairman of the Task Team, says a meeting of the taskteam has been scheduled for 9 June 2021.

According to Wasserfall the Task Team must discuss the fierce objection from National Treasury who does not want pension fund members to borrow money from their pension savings.

City Press reported on 23 May 2021 that Treasury rejected proposed amendments of the Pension Fund Act, arguing that pension fund members were already over-indebted and that incurring further debt could have a significant impact on members financial security over the long term, especially into their retirement years.

According to Treasury this could result that pension fund members substantially erode their retirement savings.

Treasury also argued that providing loans against pension funds would have a significant impact on the liquidity of the fund which will hamper the growth of the entire fund.

Wasserfall says Transnet employees were misled earlier in WhatsApp Voice notes from an individual of a rival union who said that they will be allowed to withdraw money from the TRF. There was no truth to the allegation that members could withdraw up to R150 000.

The Task Team is investigating all the legal and legislative aspects to submit the proposed amendment of the Transnet Pension Fund Act to Parliament for consideration.

“UNTU supports the plea of its indebted members who are struggling to make ends meet amidst the Covid-19 pandemic that had a devastating negative impact on households,” says Wasserfall.

UNTU will continue to keep its members abreast of any developments on this matter.