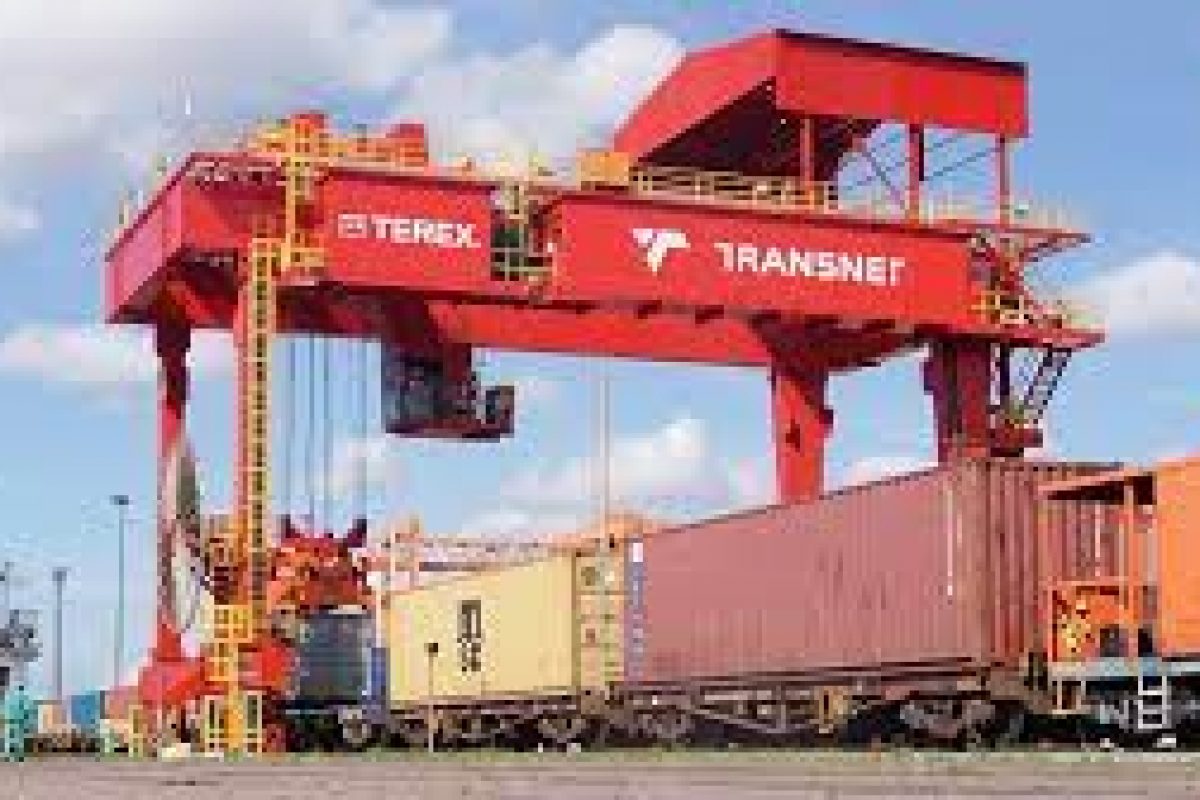 Meshack Ravuku, the facilitator in the ongoing wage dispute between Transnet and the United National Transport Union (UNTU), wants to try to avert a strike in Transnet, the largest and most crucial part of the freight logistics chain that delivers goods to each South African, by presenting a facilitators proposal to end the conciliation process.

The conciliation of the wage dispute started under the guidance of Ravuku, a former seasoned Trade Unionist and former commissioner of the Commission for Conciliation, Mediation and Arbitration (CCMA), on Monday 17 May 2021 at the Transnet Bargaining Council (TBC) sitting at Esselenpark in Johannesburg.

When the parties departed tonight at 18:00 they were close, but not close enough to prevent a disruption of hundreds of ships and vessels, as what the world witnessed in March 2021, with the blockage of Egypt’s Suez Canal.

The difference is that this time the members of UNTU, the biggest Trade Union in Transnet, would embark on a protected strike action to meet their demands for a decent wage increase for 2021.

Transnet is the only financially viable state-owned enterprise in South Africa making a profit despite more than the R210 billion it lost due to irregular expenditure during a decade of state capture.

Around this time last year, Transnet’s finances were so sound that Portia Derby, Chief Executive of Transnet, could appoint new Executives to the state-owned enterprise increasing the wage bill to R65 million per annum.

Come 2021, Transnet admits the wrongs of the past but maintains that it cannot afford wage increases.

This would be the first strike to halt all operations of Transnet nationwide since 2010. Transnet is also responsible for the transport of liquid fuels: petrol, diesel, jet fuel, crude oil, and gas (methane rich gas) in South Africa.

The conciliation over the past three (3) days at the TBC ended with Transnet management presenting its final offer: a 3% wage increase across the board, a no retrenchment clause for the remainder of the wage agreement and an undertaking of the Unions to start with talks on the restructuring of Transnet within 30 days after signing the agreement.

This comes despite a promise by Portia Derby, Chief Executive of Transnet, that she “prays to Jesus that no one will lose their jobs.” Transnet’s management also repeatedly stated that retrenchments was not on the agenda.

Steve Harris, General Secretary of UNTU, said the Union can accept the non-retrenchment clause and the restructuring process, but cannot accept 3% on behalf of its members.. This offer was way below the mandate given by members.

Ravuku stepped in to avert a deadlock and suggested that he will submit a facilitators proposal by tomorrow on which both parties (Organised Labour and Transnet Management) must obtain mandates. The parties agreed to this.

UNTU will continue to keep Transnet employees abreast of developments.