PRASA MUST PAY OR #UNTU WILL GO TO COURT

CHANGE OF ADDRESS FOR TRANSMED22 April 2021Next

PRASA MUST PAY OR #UNTU WILL GO TO COURT 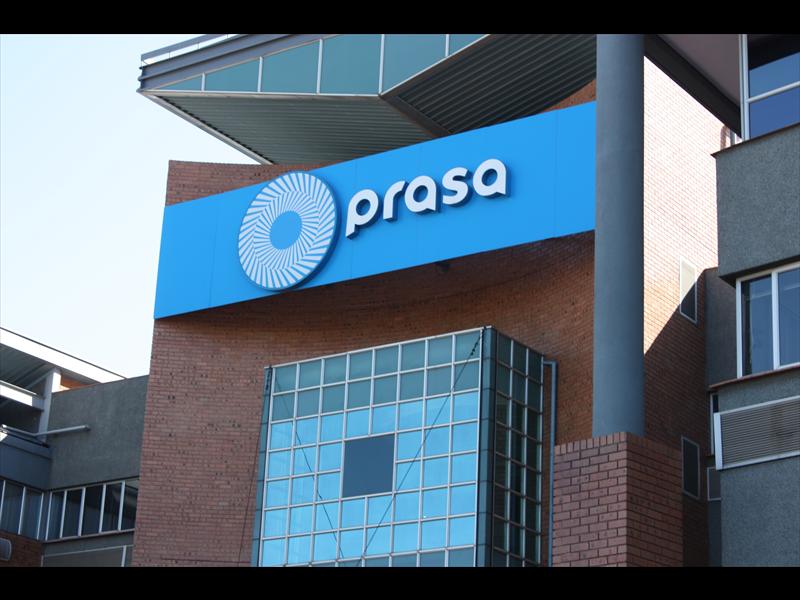 The legal team of the United National Transport Union (UNTU) warned the Passenger Rail Agency of South Africa (PRASA) to confirm by close of business on Monday 26 April 2021 when the 5% wage increase for employees of the state-owned enterprise (SOE) will be paid.

This comes after PRASA followed the example of the public service by not implementing the second year of a multiterm collective agreement signed by the SOE and Organised Labour at the PRASA Bargaining Forum in October last year.

UNTU approached the Labour Court in Johannesburg last year to force PRASA to pay after the SOE was relucted to do so. The 5% wage increase backdated to 1 April 2020 was paid out in December last year.

Dan Khumalo, Acting General Secretary of UNTU, says it is shocking and disappointing to see that SOE’s and Government has a blatant disregard for the principles of collective bargaining, one of the pillars of South Africa’s Constitution. “The Constitution is the cornerstone of our democracy,” says Khumalo.

UNTU tried to get a response from PRASA management in vain.

The Union instructed its legal team to apply for an urgent application at the Labour Court if no positive response is received from PRASA by Monday.

UNTU members will be kept abreast of any developments.

Issued on behalf of UNTU by Sonja Carstens, Media, Liaison and Communication Officer. For UNTU press statements phone Sonja on 082 463 6806 or e-mail sonja@untu.co.za