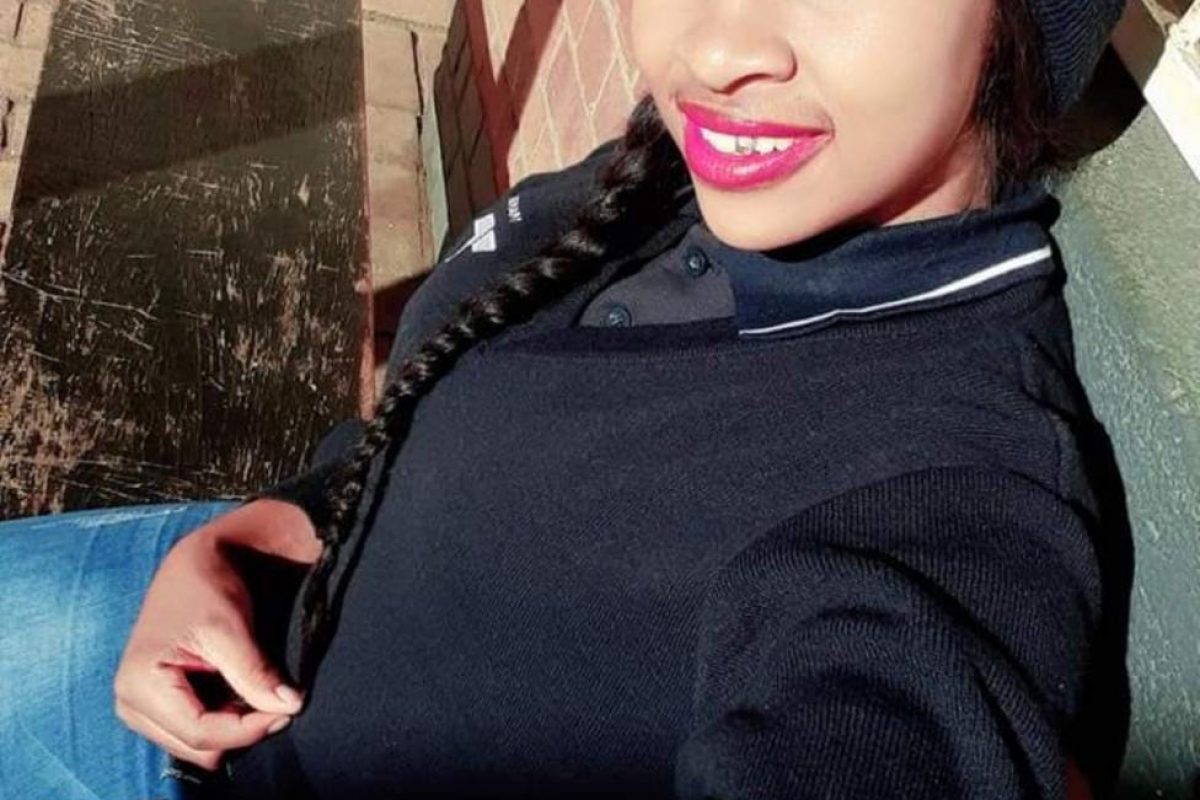 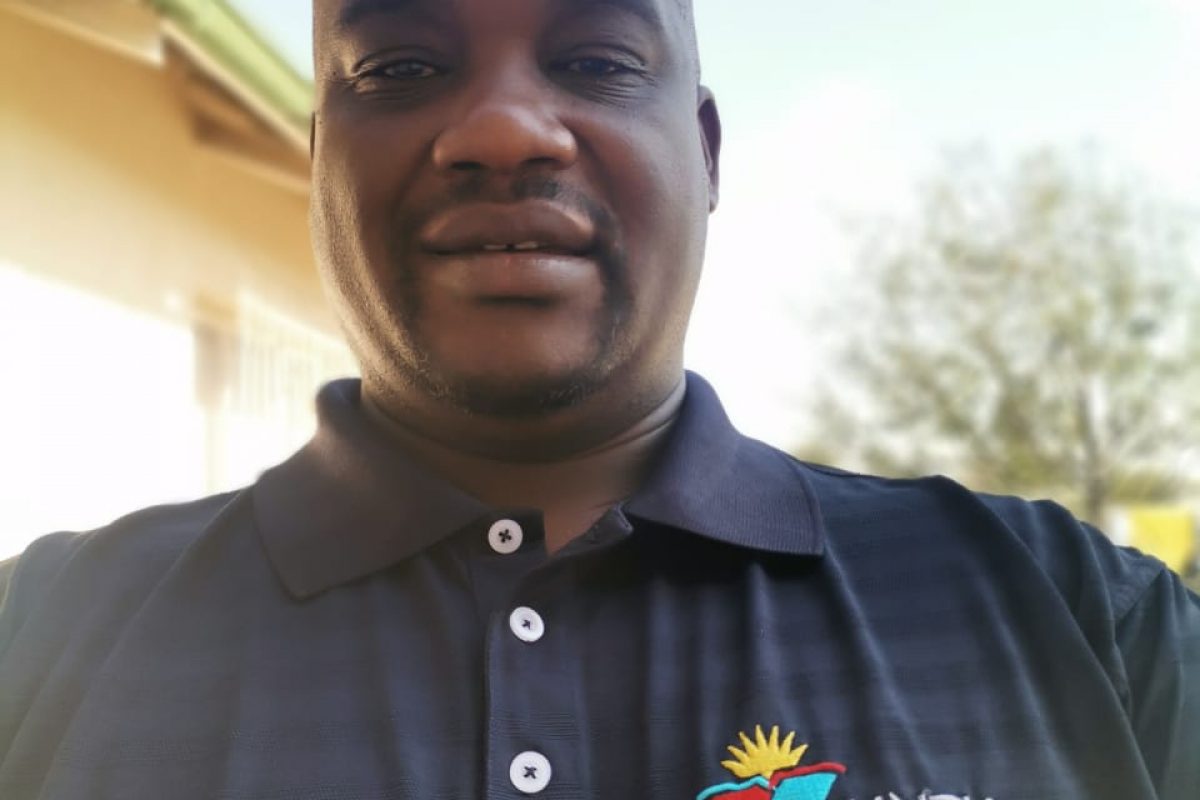 A female Trade Union Representative (TUR) of the United National Transport Union (UNTU) got her promotion thanks to the help of the Union who assisted her, with a grievance after Transnet discriminated against her unfairly because she was pregnant.

“I am so grateful to UNTU and I must thank Obert Mudalathothe, #UNTU Full-time Trade Union Representative (FTUR) for this victory. I believe all UNTU members must know their rights. I don’t think I am the only employee whom Transnet discriminated against,” says Nokuleleko Carol Sebeko (27), a mother of five children.

She worked at Transnet Infra Perway in Middelburg, Mpumalanga, and applied for a position as a training yard official last year. According to Mudalathothe she completed the recruitment process and was found suitable. The process was then put on hold due to the outbreak of the Covid-19 pandemic.

“In July 2020 she had to undergo a medical but was pregnant at the time. The baby was born in November last year. Yet when the appointments were done on 15 March 2021, she was denied the position because she did not fit the criteria due to her pregnancy,” says Mudalathothe.

He assisted her in submitting a grievance. The outcome was that she was not discriminated against because she was pregnant at the time and she would get another chance at a later stage.

This was not acceptable to Sebeko. “I stated working for RME in 2015 on contract. In 2018 I got a permanent appointment and was elected as an UNTU TUR.

“I never planned to have five children at the age of 27. It happened. It is nature. Contraceptives is not working for me. In RME you wait an exceptionally long time to get the opportunity to be promoted. When your time comes, you must grab it. To say better luck next time is to force me to decide between keeping my baby or getting the promotion. I won’t terminate a pregnancy,” says Sebeko.

Mudalathothe appealed the outcome of her grievance and escalated the matter. It was found that Transnet unfairly discriminated against her and Sebeko got her appointment letter.

“I believe all women should follow my example and speak up,” says Sebeko.

Mudalathohe says he will not tolerate any form of discrimination and encourages all UNTU members to report incidents to their elected TUR’s and FTUR’s.

For more about Sebeko and Mudalathothe do not miss the next edition of UNTU Labour Report coming your way in July 2021.