TRANSNET MISLEADS PUBLIC AND UNTU ABOUT RELOCATION TO THE EMENDI BUILDING

TRANSNET MISLEADS PUBLIC AND UNTU ABOUT RELOCATION TO THE EMENDI BUILDING 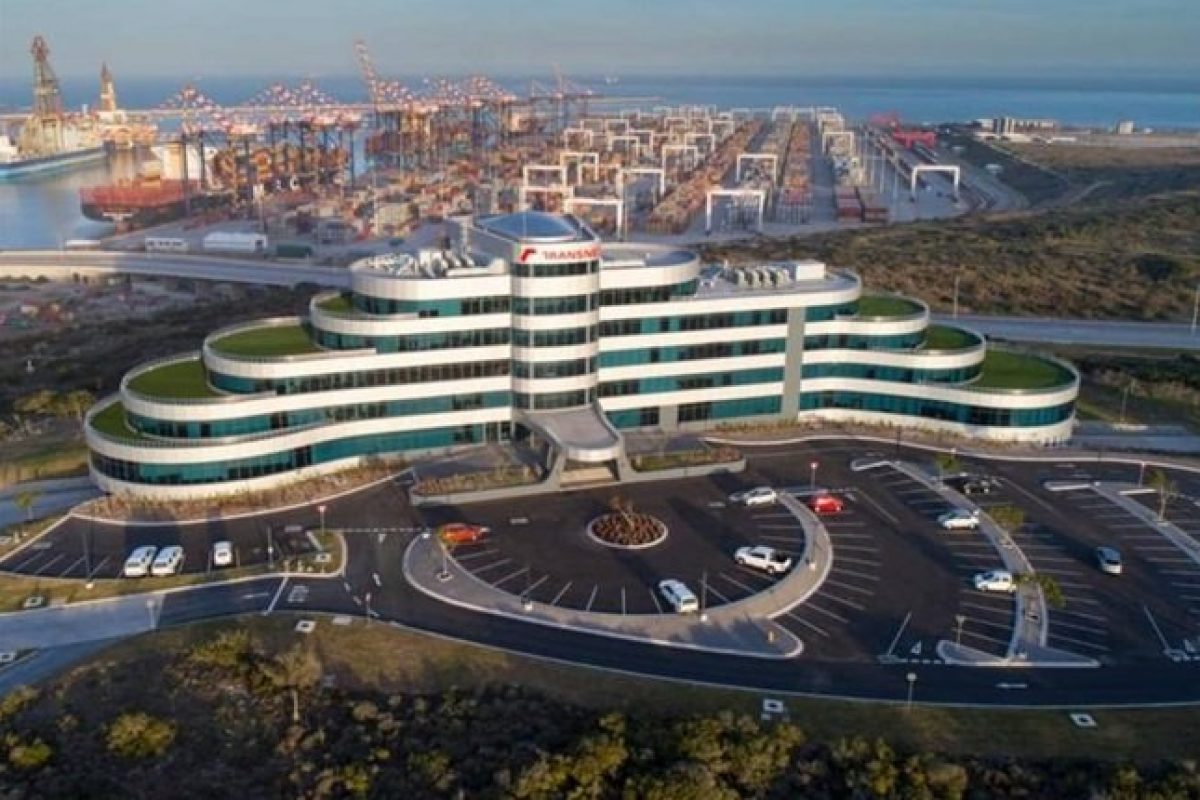 Transnet misled the public and the United National Transport Union (UNTU) when it announced that the state-owned enterprise wanted to relocate the head office of Transnet National Ports Authority (TNPA) from Johannesburg to the Port of Ngqura in Gqeberha (Port Elizabeth) on 1 March 2021.

A delegation of UNTU visited the eMendi Building and demanded that Transnet provide them with a floor plan so that they can see where Union members will be seated.

According to Harris the building is too small to accommodate the initial figure of 400 affected employees. “They will be packed like sardines even if Transnet only relocates 250 employees.”

The R255-million building was unveiled by TNPA CEO Richard Vallihu on 27 June 2017. Vallihu then said that the building can house 205 staff and will cater for Ngqura’s growing staff complement as the port continues to expand into a major container transhipment hub for sub-Saharan Africa.

Other facilities include a gymnasium, canteen, boardrooms, training rooms, a port operation centre, and staff rest areas. The building also includes a basement with parking bays, as well as storage and plant rooms. There is also an open parking area outside.

According to Harris Transnet made the announcement of the relocation in bad faith before it started its consultation with the Union. UNTU heard about the planned relocation from the media.

“This is a clear indication that the politicians are behind this relocation. It is a political stunt to create an expectation of job creation for Gqeberha and its surrounding areas. It does not make business sense for Transnet to relocate the head office of TNPA to a remote port that currently does not even have public transport for its employees.

“Transnet did not consider how this move will affect families. They will have to sell houses during a global pandemic where banks are no longer granting 100% bonds and the unemployment rate reached a record high at 32,5%. Spouses will have to find jobs in Gqeberha and minor children will be uprooted from their schools at a time where the Department of Basic Education is struggling to fit in the academic year.”

Harris says Transnet has also not indicated how affected employees will be assisted with relocation costs.

“The relocation will have a severe negative impact on families and might result in divorces. Transnet’s lack of empathy towards its loyal employees is shocking. Portia Derby, Chief Executive of Transnet, even compared the relocation to a domestic worker who has no alternative but to leave her family behind to find employment in the city.

“There is a vast difference between a domestic worker and skilled and professional employees who have built a life, a support system, made friends and accumulated assets in Johannesburg,” says Harris.

Issued on behalf of UNTU by Sonja Carstens, Media, Liaison and Communication Officer. For UNTU press release phone Sonja on 082 463 6806 or e-mail sonja@untu.co.za.