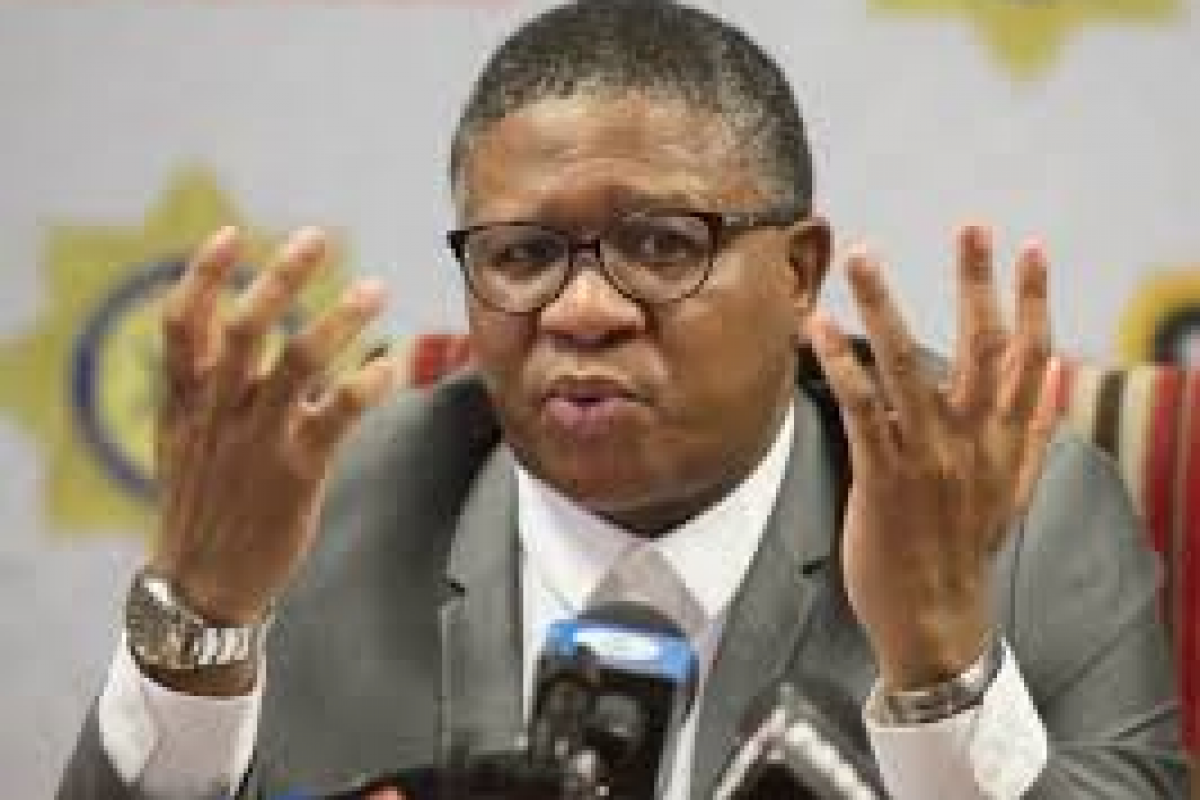 The United National Transport Union (UNTU) has welcomed the decision by Minister Fikile Mbalula, Minister of Transport, to appoint Mr Bongisizwe Mpondo as the Administrator of the Passenger Rail Agency of South Africa (Prasa).

The Leadership of UNTU assured Minister Mbalula and Mr Mpondo that this Union will be available 24/7 to assist with finding solutions and identifying critical areas to help the state-owned enterprise; to provide safe working conditions for our members, ensure that commuters gets a reliable service and prevent a situation where Prasa will have to close its doors.

According to Steve Harris, General Secretary of UNTU, it is critical to ensure that employees of Prasa is paid at the end of this month and to implement immediate measures to ensure that Prasa employees are safe at work.

Prasa’s infrastructure, stations and depots has been targeted by criminals over the past five weeks, after the former Board decided to terminate the contracts of 3 000 private security officials. Nothing came from the promises the former Board made saying that they would be replaced with police officials who would have been deployed on 11 November 2019.

Minister Mbalula assured Harris that although it is a matter for the Administrator to handle, there won’t be a situation where Prasa employees won’t get their salaries at the end of this month.

Mpondo will also review the decision of the former Board to appeal against a Gauteng North High Court ruling that the security officers had to be reinstated with immediate effect.

This comes two weeks after the Parliament’s standing committee on public accounts (Scopa) told Mbalula to act against the Prasa Board to prevent himself from appearing in front of them.

According to Mbalula “Prasa is in ICU (intensive care unit)” and the newly appointed Administrator must bring it back to life.

“The Interim Board held 22 meetings since their appointment but could not present a single sheet of minutes when asked to do so. I don’t want excuses, I need action,” the Minister told organised labour at a meeting held at Umjantshi House in Johannesburg.

Mbalula needs Mpondo to pull off the enormous tasks of turning Prasa around with immediate effect, he wants to cut the red tape that might tie his hands and he authorised him to surround himself with skilled individuals to do the job.

The Minister was also clear that Mpondo needs to work together with law enforcement agencies so that those individuals responsible for the maladministration of Prasa over the past decade can be brought to book.

“Prasa has been looted to the ground. It is bleeding. Government has a responsibility to provide this essential service to our people. Putting Prasa under administration is a risk I am prepared to take. I am putting my head on the block.

“For the Administrator and for those around me there will be no holiday. We are here to work,” the Minister said.

Harris says UNTU realises that the Minister had no alternative but to implement drastic measures, commended him for his bold actions and will support and contribute to the efforts made to ensure that the 14 000 jobs provided by Prasa are not affected, but that the state-owned enterprise can flourish to create more job opportunities.