PRASA COMMITTED TO PAY WAGE INCREASE, BUT DON’T HAVE THE MONEY

PRASA COMMITTED TO PAY WAGE INCREASE, BUT DON’T HAVE THE MONEY 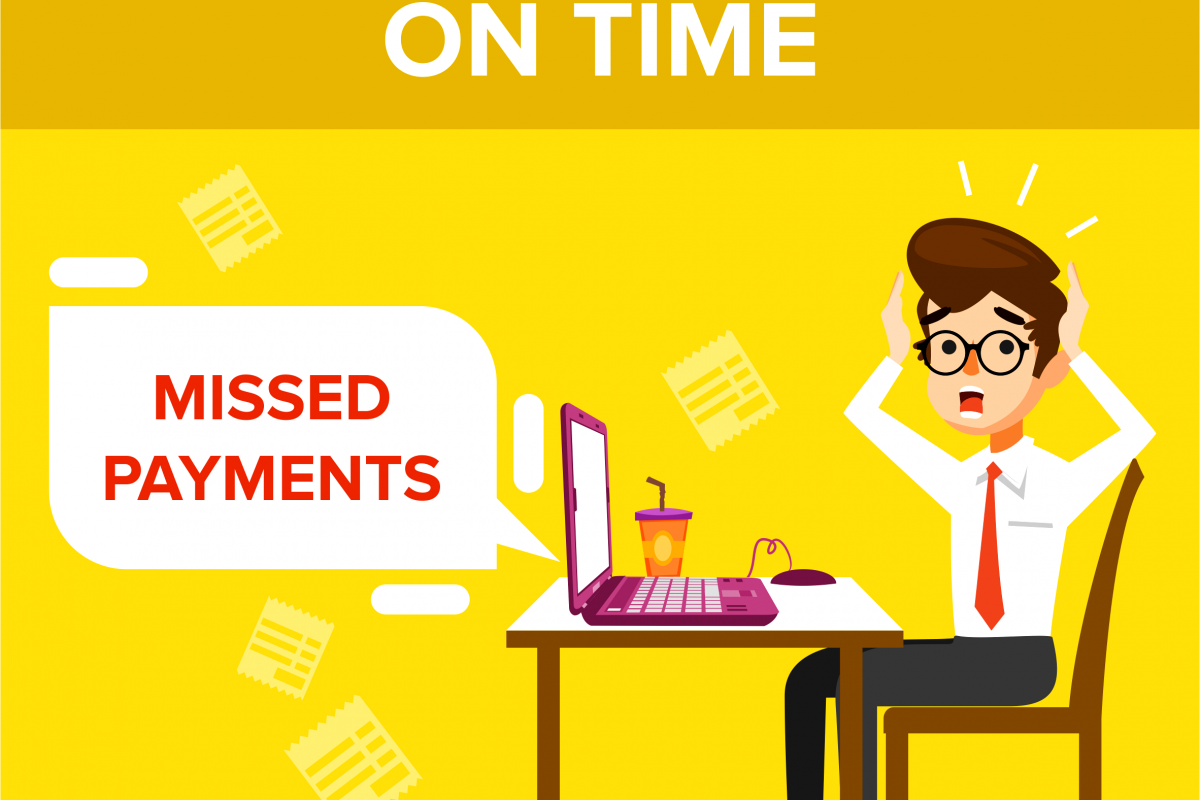 Zolani Matthews, the Group Chief Executive Officer of the Passenger Rail Agency of South Africa (Prasa), says the passenger rail service is committed to paying the 5% wage increase in terms of a multi-term agreement, but do not have the money to pay.

Matthews informed the leaderships of Organised Labour that Prasa is trying to get money from the Department of Transport and National Treasury to pay the 5% wage increase that was due on 1 April 2021.

The increase is due in terms of a multi-term wage agreement for a 5% wage increase for three consecutive years that the parties signed in the Prasa Bargaining Forum last year.

Steve Harris, General Secretary of UNTU, says the Union brought an urgent court application against Prasa after it failed to pay. The application was heard last month and Acting Judge Reghana Tulk reserved her judgement.

UNTU asked the Court to force Prasa to adhere to a collective agreement. Adv. Greg Fourie SC, on behalf of UNTU, argued by singing the collective agreement, UNTU members agreed not to embark on industrial action, giving away their right to strike, in return for the wage increase for the duration of the agreement.

“There is no dispute, this is an enforcement claim. If the Court found it is not urgent, then the matter would only be heard sometime next year or the year after making it a fruitless application as the payment is due,” argued Fourie.

UNTU will keep its members abreast of developments.