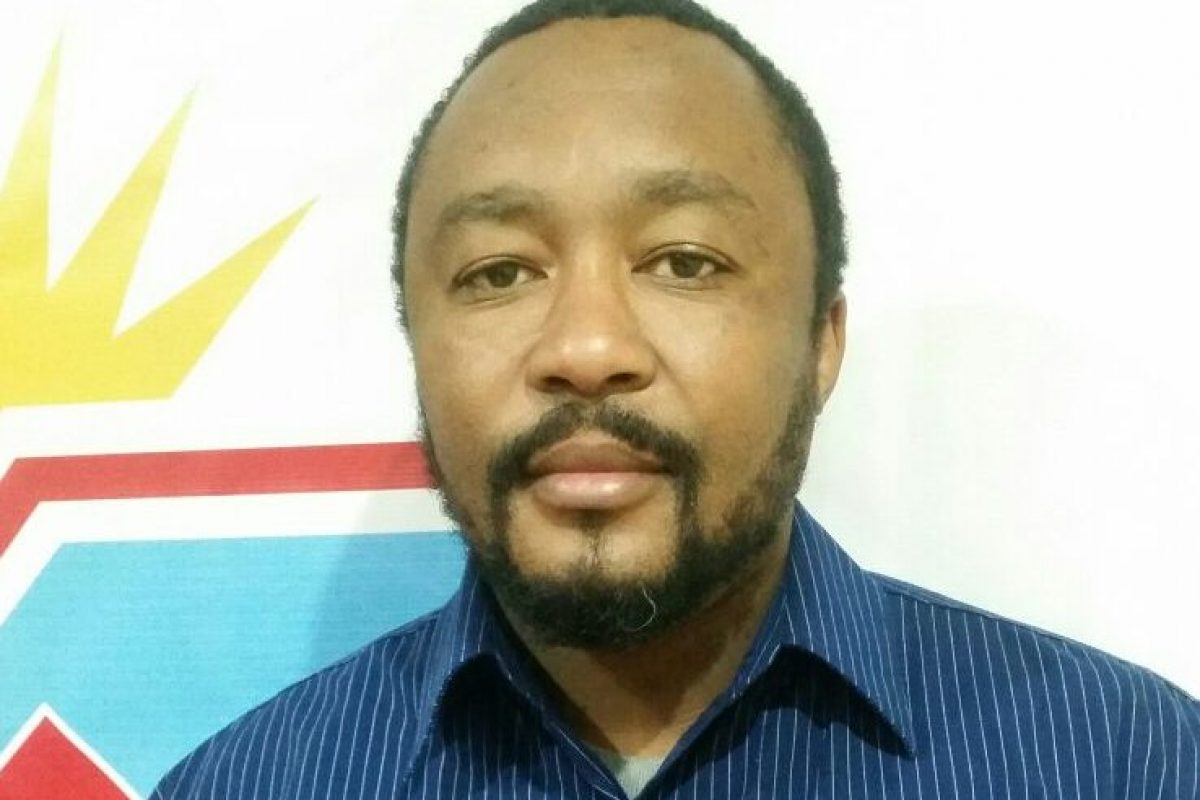 The National Executive Council of UNTU informed Mgqolozana during a virtual meeting, that according to the interview panellists he was the best candidate for the job and that he truly excelled during the interview process and it was therefore unanimously agreed by the National Executive Council that the vacant position be filled by him.   The United National Transport Union is extremely proud to announce that our current Organiser from our Cape Town Regional Office, Tembile Mgqolozana has been appointed to the position of Deputy General Secretary.

Tembile Mgqolozana says that he is ready for the new challenges that awaits him and looks forward to assisting the constituency of this Union in his capacity as Deputy General Secretary with honour, diligence and to the best of his ability.

He will resume his new position as Deputy General Secretary at UNTU’s Head Office in Johannesburg with effect from 11 January 2021.

UNTU certainly looks forward to enhanced levels of service and commitment to our constituents with the expanded capacity on hand and wish Tembile Mgqolozana all the best of success with his new endeavours.