TRANSNET, NOT ITS EMPLOYEES, TO BLAME FOR “CHAOS” AT PORTS

TRANSNET, NOT ITS EMPLOYEES, TO BLAME FOR “CHAOS” AT PORTS 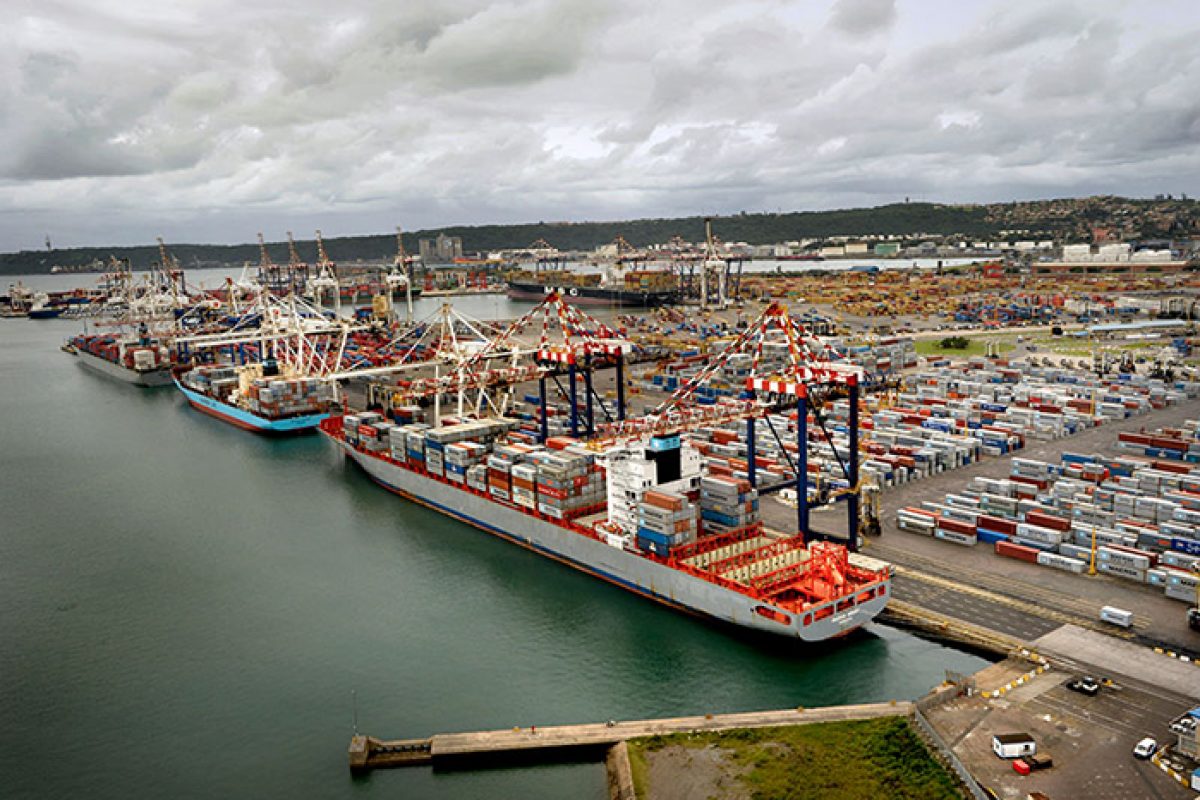 The whiplash after more than a decade of State Capture in Transnet has now also caught up with the South African Ports.

Throughout this year Transnet alleged that “illegal strikes” by its employees where behind the delays in the Port without acknowledging the serious maintenance, procurement and performance appraisal issues that the United National Transport Union (UNTU) repeatedly warned them about.

Steve Harris, General Secretary of UNTU, says Transnet has not mentioned a word of the fact that the cranes in many of the Ports have exceeded their lifespan. The Ports are experiencing massive problems with the maintenance and the procurement of spares for the cranes.

In 2010 Transnet paid R1,9 billion for the old Durban Airport. Former Transnet Chief Executive Officer (CEO) Brian Molefe informed the Parliamentary Portfolio Committee on Public Enterprises in June 2011 that the state-owned enterprise planned to develop the site into a maritime container port at an initial cost of R50 billion. The plan was to be dug out and equipped the site with 16 container berths, five automotive berths and four bulk liquid berths.

“In May this year Dr Popo Molefe used the airport as an example in his testimony in front of the Zondo Commission into state capture. He said that the construction at the site was to commence in 2020 but there was a “downturn” in the economy and Transnet itself had begun to experience a decline in volumes for exports. This resulted in a postponement.

“On visiting the site‚ while Siyabonga Gama was Transnet’s CEO‚ they found companies illegally occupying the land. According to Molefe the airport had been developed by the illegal occupants, there was no lease agreement and Transnet was not getting any money. Transnet has not briefed labour on the ongoing situation since,” says Harris.

It was also on the insistence of Transnet managers who has left the company under a cloud, that the performance appraisal of the container terminal environment was changed, creating a lot of unhappiness amongst employees.The changes influenced the monthly earnings of individuals. If you change what I earn, even if you can because I am not entitled to a performance bonus, you should expect an unstable and demoralised workforce.

“Now individuals adhere to the required speed restrictions by not exceeding the speed of 40 kilometres per hour and gets accused by Transnet of being on a go-slow. The truth is that no members of UNTU were involved in any illegal actions. The problems in the Ports is attributed to Transnet history catching up with the state-owned enterprise,” says Harris.

Issued on behalf of UNTU by Sonja Carstens, Deputy-General Secretary responsible for Media, Liaison and Communication. For UNTU Press Releases phone Sonja at 082 463 6806.