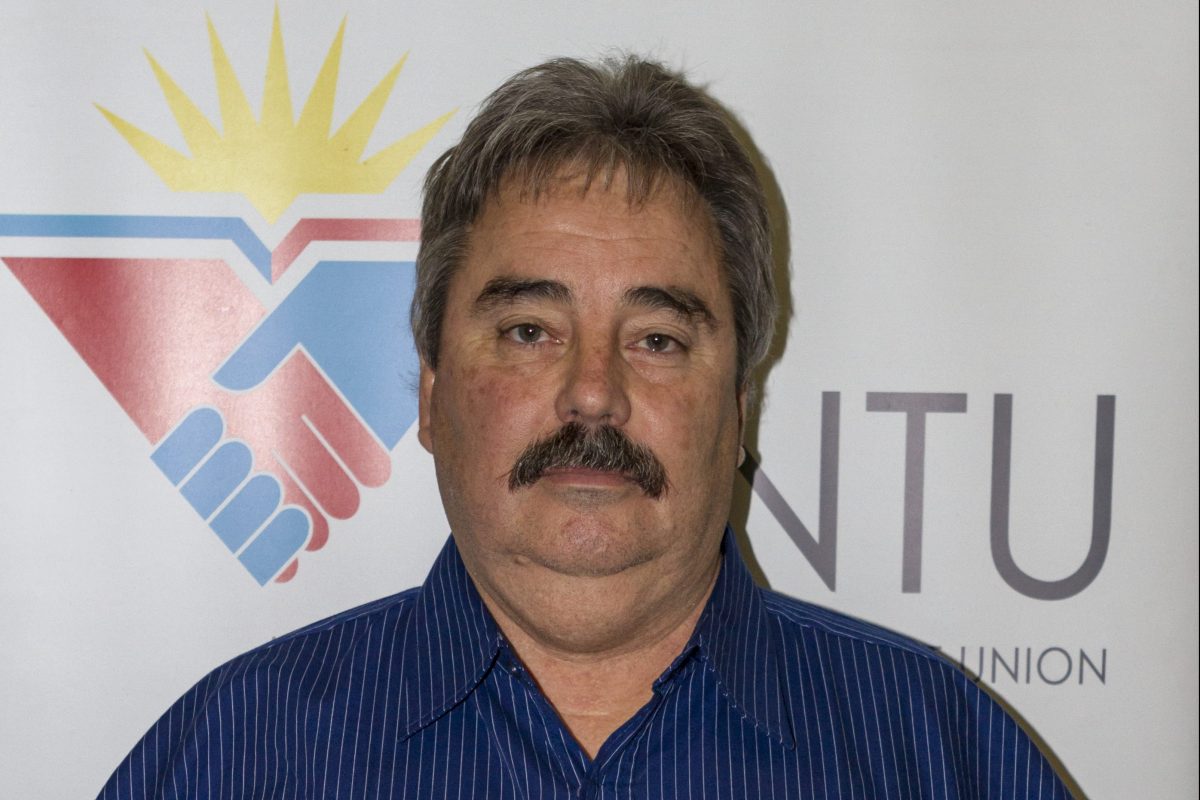 Steve Harris, General Secretary of the United National Transport Union (UNTU) informed the parliament’s portfolio committee on public enterprises, that Transnet failed to ensure that 60% of the production and content of electric locomotives and 55% of diesel locomotives are manufactured locally.

UNTU was invited to brief the committee on how Transnet can contribute to economic growth and socio-economic transformation, with emphasis on rural development, job creation and the promotion and support of small and medium enterprises.

Harris said that in 2013 Transnet entered into R50-billion contracts with four service providers to supply 1 064 electric and diesel locomotives to Transnet over seven years.

In December last year the state-owned enterprise announced in a statement that it plans to approach the courts to have these contacts declared unlawful and set aside.

The contracts for the new engines, which were meant to upgrade Transnet’s ageing fleet, have been plagued by allegations of fraud, irregularities and kickbacks.

The Zondo Commission of Enquiry into State Capture heard that the cost for the locomotives has ballooned from R38.6 billion in 2013 to R54.5 billion.

According to Transnet the contracts contributed to R41.5bn in irregular expenditure in its 2018/19 financial statement.

“Transnet needs to learn from its mistakes. It is time to go back to the drawing board and do an assessment of what went wrong. It is also important to identify what needs to be done to get the modernisation of the fleet project back on track and to create jobs locally,” said Harris.

UNTU indicated that the Union would be over exaggerating if Transnet achieved 35% of the localisation.

Harris said the establishment of Transnet Wagons Refurbishing Facility in De Aar in the Northern Cape also failed in its goal to assist with growing the economy. This was one of several similar projects of Government that failed to create jobs and revitalise rural areas.

“South Africa cannot go forward and make the same mistakes over and over. The economy cannot afford the mistakes,” said Harris.

Issued on behalf of UNTU by Sonja Carstens, Deputy-General Secretary responsible for Media, Liaison and Communication. For UNTU Press Releases phone Sonja at 082 463 6806.