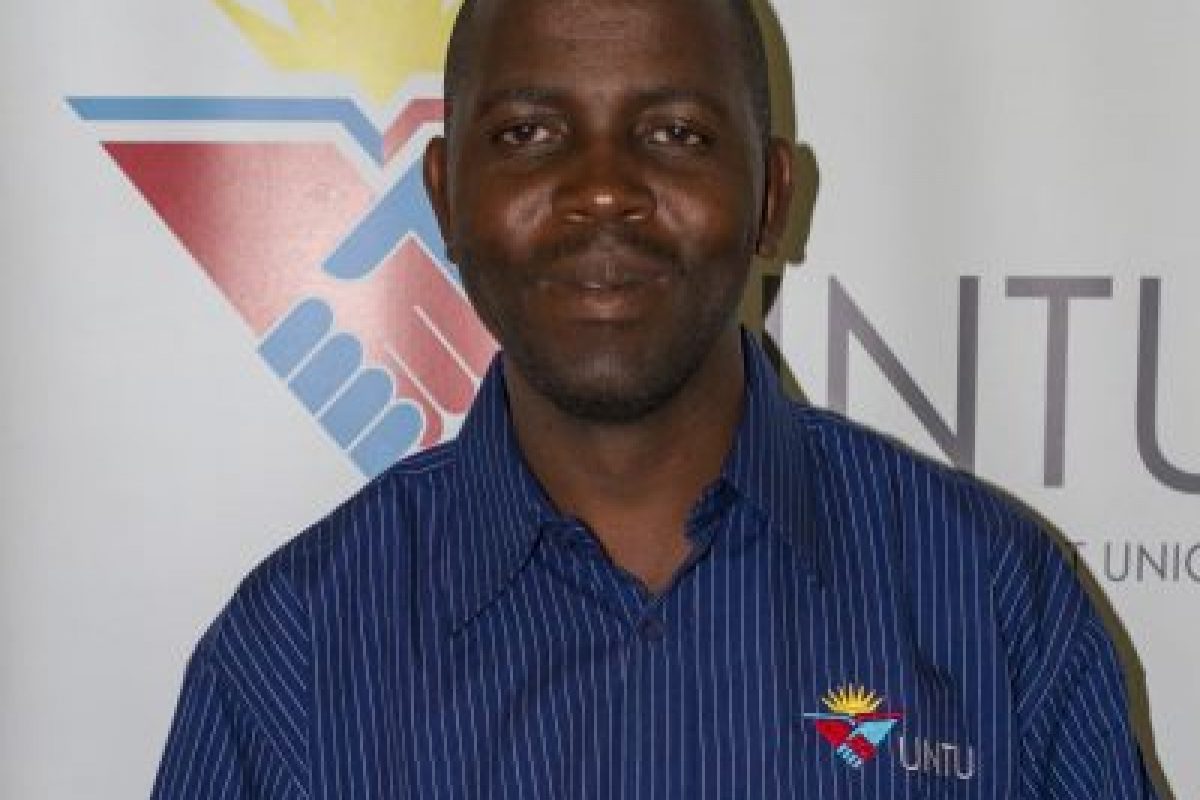 Subsequent to the newsflash from the office of Human Resources from TNPA Head Office regarding the relocation of it to the Port of Ngqura, therefore we want to put the following on record.

Organised Labour, we only became aware of such move when employees made enquiries to this office. This matter was never registered as a project at the SLF or at the NBC.

We are inundated with calls since the newsflash was shared with the users within the company. But we want to assure our members that we will formally write to the TNPA to complain about the manner in which they undermined Organised Labour, by having this kind of announcement before consulting with Labour and the same will be raised with the Transnet Group.

The Transnet National Ports Authority newsflash was issued prematurely without first following the due process of registering it as a project, secondly consulting with Labour on the intention to relocate the Head Quarters. This undermines our existence as Labour and needs to be condemned with the highest degree.

Further to our formal letter which will be written to the company, we will then put this as an agenda item for our engagement with the CE, Mr Pepi Silinga on the 20th November 2020.

We appeal to member to remain calm while engagements are in progress.

Members will be kept abreast.