UNTU PLEADS FOR LIFE IMPRISONMENT FOR THE MURDERERS OF PIET BOTHA

UNTU PLEADS FOR LIFE IMPRISONMENT FOR THE MURDERERS OF PIET BOTHA 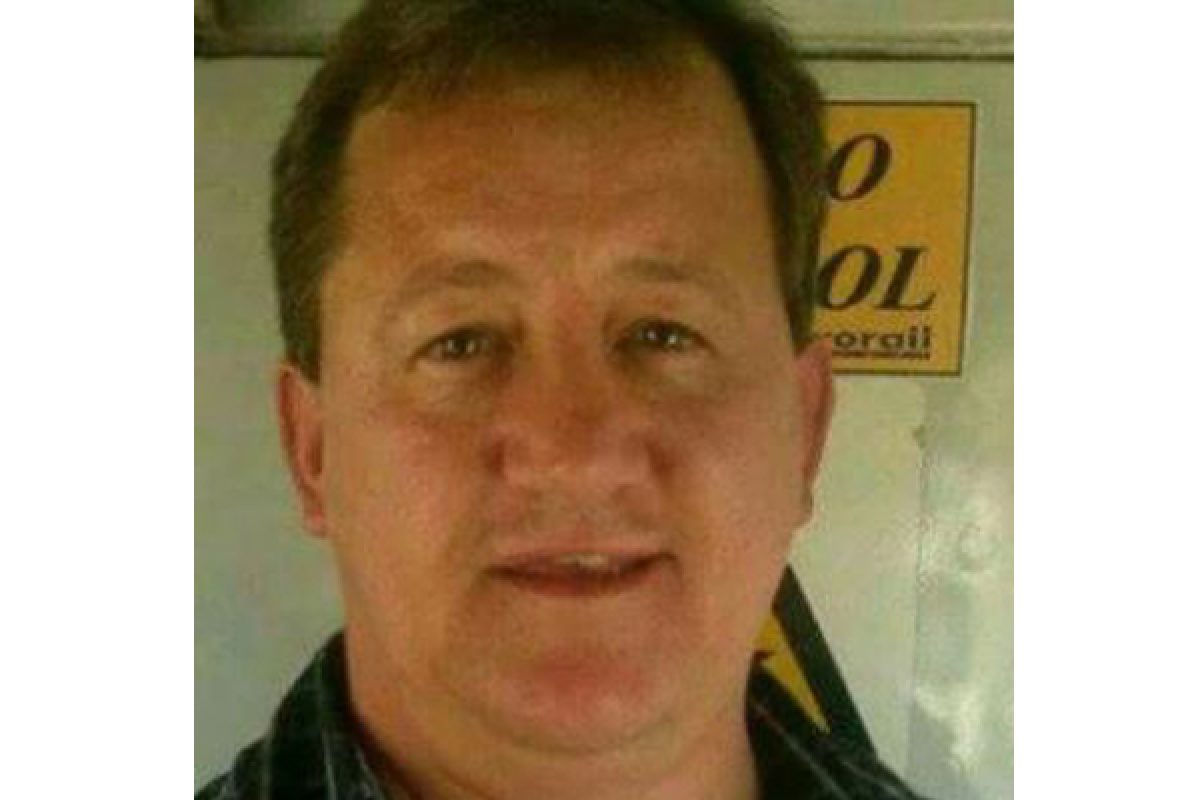 The United National Transport Union (UNTU) pleads with the Western Cape High Court to impose life imprisonment on the two gang members who were convicted yesterday for the murder and armed robbery of UNTU train driver, Piet Barend Botha in June 2016.

“The Court needs to make an example of these two gang members and send out a clear message that attacks on employees of the Passenger Rail Agency of South Africa (Prasa), irrespective of where they are working, will no longer be tolerated.

“The senseless murder on Botha was but one out of hundreds of horrendous attacks on employees of Prasa throughout the country ranging from murder, attempted murder, attempted rape, armed robbery, assault to do grievous bodily harm, intimidation, kidnapping and assault. Enough is enough,” says Steve Harris, General Secretary of UNTU.

Botha was shot dead in broad daylight while he was busy with training, waiting on the platform of the Netreg Station on the notorious Central line between Cape Town and Khayelitsha in the Western Cape. He was robbed of his bag and his cell phone.

The Court heard the suspects were members of the Young Dixie Boys (YDB) gang in Bonteheuwel.

Harris says Botha’s murder triggered a spree of violent crimes on the Central Line which resulted in UNTU’s pending court application for relief before the Western Cape High Court. This application has not been placed on the Court roll.

Prasa and the South African Police Service (SAPS) had to step up and implement drastic improved security measures on the Central Line, after UNTU members refused to resume their duties on this route on 9 January 2018, after the brutal murder of an armed security guard of a private security company on the platform of the Chris Hani Station on 8 January 2018. The armed guard was escorting a female metro guard employed by Prasa.

“UNTU did not withdraw our Court application as the Union has no guarantee that Prasa will continue honouring its collective agreement with the Union about this issue, since the Acting Chief Executive Officer at the time, Cromet Molepo, has retired. Since then Prasa’s leadership continues to change from week to week,” says Harris.

The case against Botha’s murderers was postponed to 19 June 2018 for a probation officer’s report.

Issued on behalf of UNTU by Sonja Carstens, Media and Liaison Officer. For UNTU Press Statements phone 082 463 6806 or e-mail sonja@untu.co.za