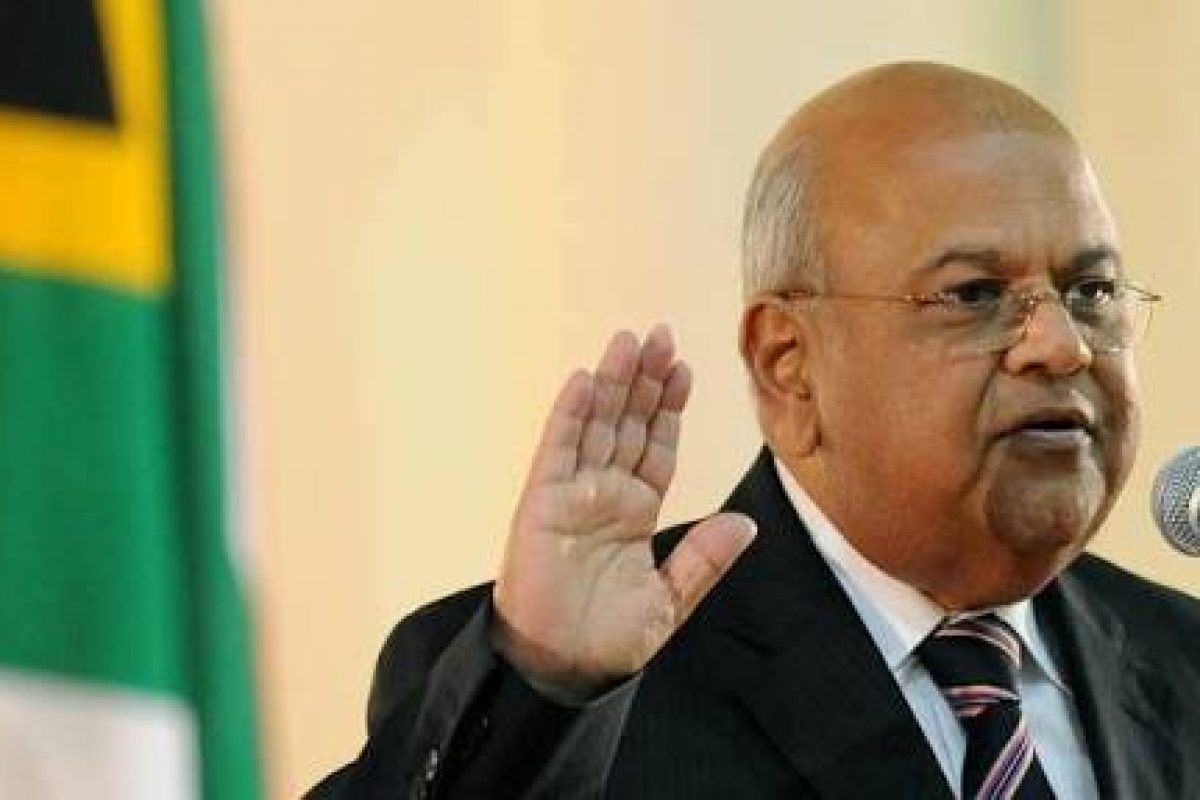 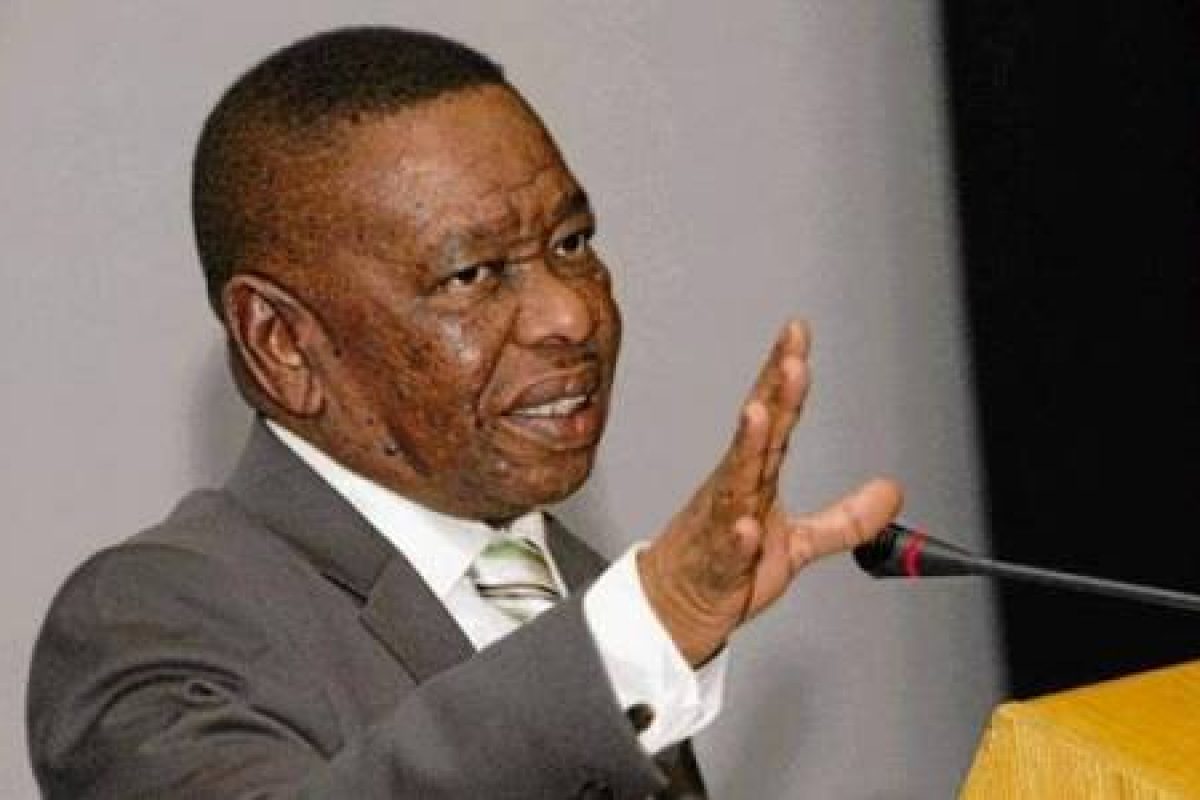 The United National Transport Union (UNTU) welcomes Pres. Cyril Ramaphosa’s decision to appoint two seasoned ministers to head the two state owned enterprises that are faced with huge challenges in their quest to grow and remain relevant in an ever changing global market.

Steve Harris, General Secretary of UNTU, congratulated Dr. Blade Nzimande with his appointment as the Minister of Transport. Dr. Nzimande is faced with amongst others, the enormous task of steering the crippled Passenger Rail Agency of South Africa (Prasa) out of its troubled water into a profitable and more importantly, reliable passenger rail service.

Dr. Nzimande takes over from Joe Maswanganyi who was only appointed in this position a few months ago after former President Jacob Zuma decided to sack Dipuo Peters.

Harris wants to take this opportunity to extend an invitation to Dr. Nzimande for an urgent meeting with the Union representing most of the employees in Prasa, so that its leadership can inform him about the burning issues that will require his immediate attention.

“UNTU also call upon Dr. Nzimande to continue with the reviving of the Shosoloza long-distance train dream of providing a service from “Cape to Cairo” that was announced by Maswanganyi on Friday last week. This step will not only retain and give more job opportunities to the employees of Shosoloza Mainline but will benefit thousands of commuters and grow several economies in the Southern Hemisphere,” says Harris.

UNTU is also overwhelmed with joy at the appointment of the highly respected Mr. Pravin Gordhan as Minister of Public Enterprises to replace Lynn Brown. Harris says he believes Gordhan has what it takes to steer Transnet through its challenges to adapt in the digital era amid downgrading from ratings agencies.

The Leadership of the Union would also like to meet with Gordhan as soon as possible to point out the challenges UNTU’s members, the majority of employees working for Transnet, is faced with.

“UNTU repeatedly called for the President to place both Transnet and Prasa under the same Minister as it will only enhance much needed collaboration between the two rail companies, however we are satisfied that the appointment of the new ministers is a step in the right direction. UNTU wishes both all the best in their new roles,” says Harris.

Issued on behalf of UNTU by Sonja Carstens, Media and Liaison Officer. For UNTU Press Statements contact 082 463 6806 or e-mail sonja@untu.co.za